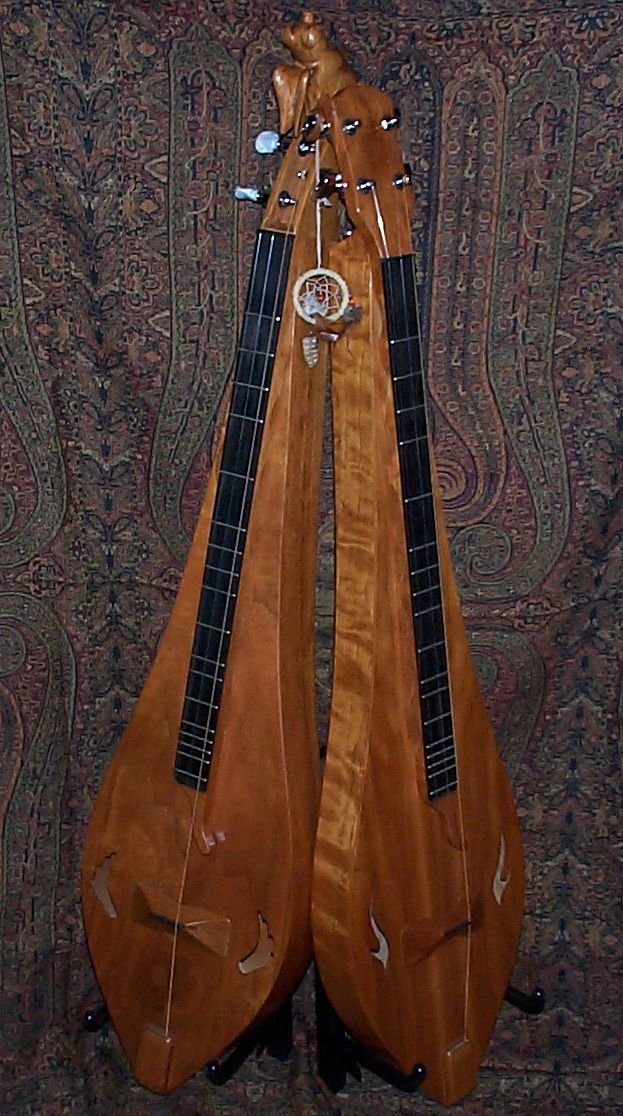 Star of the County Down  GET TAB

The Road to Lisdoonvarna  GET TAB

Sorry - at this time I'm not able to post MP3 files.  They assure me that it is in the works but if you need the MP3s for these tunes, email me and I will email them to you.  Thanks -  sorry for the inconvenience!

April 2007 - "The Springtime it Brings on the Shearing"  GET TAB